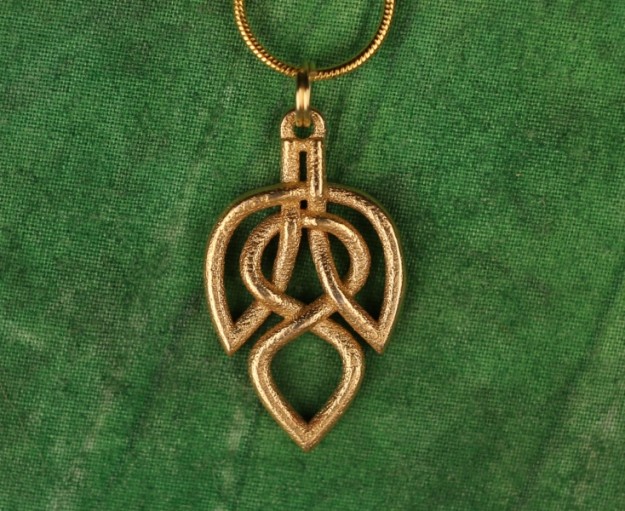 It’s fun to look back at where we came from once in a while. I started designing for 3D printing in the Summer of 2012. It took me several months to learn the 3D modeling software. Then it took me another several months to learn the limitations of 3D printing. A ton of my early designs were rejected by Shapeways as “unprintable”. Then some of my others that were printable just didn’t quite turn out as I had hoped. After about a year of learning and trial and error I was finally turning out some decent designs. It was during the summer of 2013 that I did a lot of my early designs. I only got serious about selling these designs in the Fall of 2013. I did good enough last Fall that I decided to stick with it in 2014. So 2014 has really only been my first full year of selling my designs. Thanks to all of you for making it a very fun and successful year! Here are some highlights from the year:

I plan to keep going in 2015 and I look forward to what the future brings.