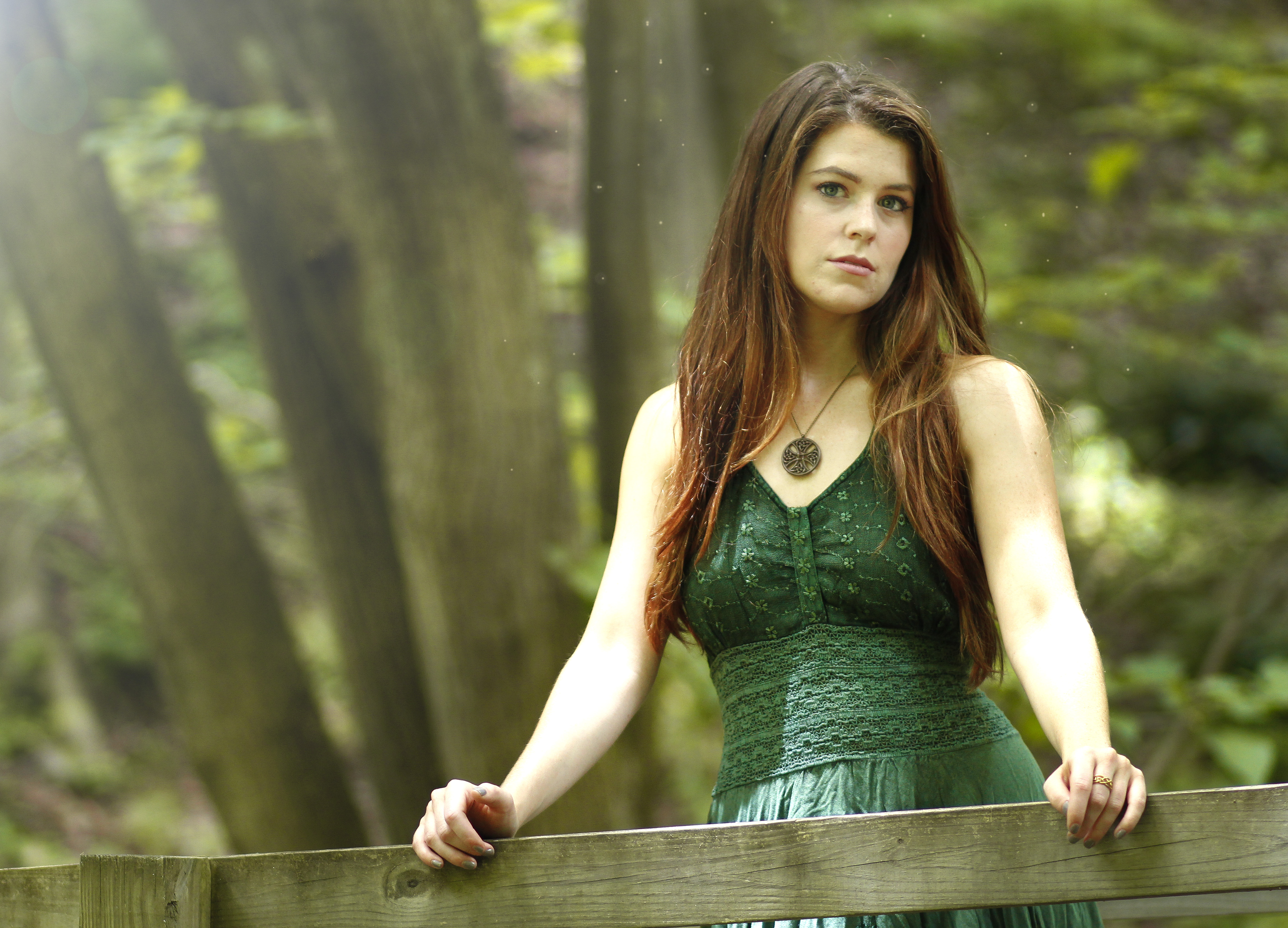 As has happened a couple times before, through my various interactions on Instagram I became acquainted with someone interested in working with me to promote my jewelry. When I was looking at Celtic-related hashtags I liked a few pictures by Katie C’etta. She reached out to see if I was interested in collaborating. I initially sent her a couple pieces of jewelry and she got them featured in Local Pittsburgh Magazine. I wrote about that in this previous post.

After that, Katie was very adamant that she could help grow my brand and wanted to do more. I was hesitant just because I don’t have a big budget for advertising. She worked with me to get a price that I could afford. So I sent her another few pieces. She got together with photographer Julie Kahlbaugh, a photographer for Local Pittsburgh Magazine to create the pictures.

They sent me several photos and I am kind of blown away by the results. They saw the kind of nature-theme I was going for in a lot of my own pictures on my site and took it to the another level.

When I’m doing pictures on my own, I’m trying to create something where the whole is greater than the sum of the parts. For example, close ups of jewelry can be neat, and close ups of flowers can also turn out cool. Put the jewelry together with a flower, and it creates something better than either one by themselves. There is something about the combination of the different elements that really makes the picture special. Well, Katie and Julie took that idea and ran with it. The results were better than anything I’ve been able to do on my own. My favorites are the ones they did with the Leaf Knot Ring and the Round Celtic Cross Necklace. Check out the photos below to see for yourself.

If you are looking for creative branding ideas and stunning photos, I would recommend Katie and Julie without hesitation. We are already talking about doing more in the future.